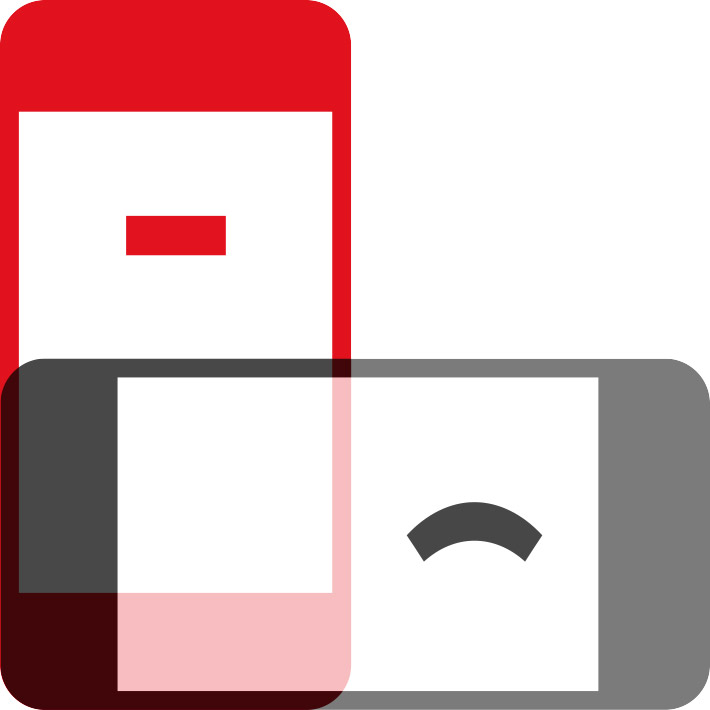 Every great story begins with an encounter. Agathe Perthois was the inspiration, the reason Florens-Louis Heidsieck strove to elaborate a “wine that smiles.” An incredible endeavor for the young man, originally from Germany, who discovered the Champagne region and its’ wines for the first time in 1777. Love-struck and driven by a taste for adventure, nothing could stop the tenacious genius.

And why not create “a cuvée worthy of a queen?” When he founded the company “Heidsieck & Cie” in 1785, the ambitious self-starter pursued a particular dream: he wished to bedazzle Marie Antoinette with the fine and joyous bubbles of his champagne. When he gave his first cuvée to the Queen, it was love at first sip, and she would become the first “Heidsieck & Cie” ambassador. And as good fortune comes to those who dare, in that same year Florens-Louis Heidsieck would marry Agathe Perthois, his great love.

Two men, first Christian Heidsieck (Florens-Louis’ nephew) followed by Henri-Guillaume Piper, joined the Reims venture. They quickly became inseparable and together would promote the Champagne House’s reputation well beyond the borders of France. When Florens-Louis died in 1828 the mythical duo decided to continue the adventure side by side.

From Hapsburg princes to Chinese emperors, 14 royal and imperial courts would accord the privilege of royal warrant-holder to the Champagne House. All of high society desired “Heidsieck’s wine elaborated by Piper.” But suddenly, in 1835, Christian Heidsieck passed away, thus bringing to an end this formidable partnership. After a suitably respectful period of mourning, his widow would remarry – and none other than Henri-Guillaume Piper. And so true love would exercise its influence, yet again, while charting the course of this Champagne House’s destiny. Indeed it was at the origin of the indivisible union between the names PIPER and HEIDSIECK.

Birth of the Prestige Cuvée

To celebrate Piper-Heidsieck’s centennial and the distinction of its wines, Pierre-Karl Fabergé, star jeweler of Russian Tsar Alexander III, designed an opulent jeweled bottle adorned with gold, diamonds and lapis lazuli. An unforgettable creation that marked the beginning of a lively dialogue between the Champagne House and the world’s greatest jewelers, a dialogue that has never been interrupted.

Piper-Heidsieck, Hollywood’s favourite, an unwavering bond that began in 1933 with the Laurel and Hardy film Sons of the Desert, the debut big screen appearance for any bottle of champagne.

Married to the heiress of the House, Marquis Jean de Suarez d’Aulan - tireless risk-taker and aviation pioneer - became another integral thread in the rich tapestry of Piper-Heidsieck’s history. During World War II, the Marquis concealed weapons in the champagne cellars for the local chapter of the French resistance. Just hours before being arrested, he escaped to North Africa where he joined the famous Lafayette squadron. In 1944, while the enemy occupied the Piper-Heidsieck estate in Champagne, the Marquis lost his life in combat. Without the courage, tenacity and strong will of Yolande, his widow, the history of the House of Piper-Heidsieck would most assuredly have come to an abrupt and untimely conclusion.

The entire cast of Hollywood had taken a fancy to Piper-Heidsieck. Alongside legends such as Ava Gardner and Humphrey Bogart, Clark Gable and Fred Astaire, Piper-Heidsieck often played best supporting role. None other than the incomparable Marilyn Monroe herself adored Piper-Heidsieck champagne, declaring in 1953, “I go to bed with a few drops of Chanel N° 5 and I wake up each morning to a glass of Piper-Heidsieck; it warms me up.”

Piper-Heidsieck on the Red Carpet

Since 1993, Piper-Heidsieck has been the official supplier of that most legendary of international festivals of cinema, the Cannes Film Festival. Piper-Heidsieck has also partnered with such renowned film festivals as Deauville, Berlin, Boston, Chicago and San Francisco where the Piper-Heidsieck Award has recognized Al Pacino, Francis Ford Coppola and John Cusack. At the Sundance Film Festival, Nicolas Cage, Kevin Spacey, and Benicio Del Toro were all awarded the “Piper-Heidsieck Tribute to Independent Vision”. Partner of the Cinémathèque Française since 2008, Piper-Heidsieck’s commitment to the preservation of cinematographic heritage has been widely acknowledged.

A towering space with over 200 stainless steel wine vats, and an exclusive area set aside for reserve wines. A winery, inaugurated in 1995, to satisfy the House’s uncompromising quality standards.

None other than Fashion’s enfant terrible, Jean Paul Gaultier, bound the voluptuously curvy Piper-Heidsieck bottle in a red leather corset. This collaboration was the first joint creative effort with the fashion world – one that would continue with designers such as the cutting-edge duo, Viktor & Rolf, who conceptualized an upside-down version of Piper-Heidsieck’s Rosé Sauvage in 2007. In 2010, Christian Louboutin told an evocative tale of a ritual involving a crystal champagne flute in the form of a stiletto.

Two outstanding and improbable creations by Régis Camus marked the year. Cuvée Sublime, divinely elaborated with a generous dosage and a minimum of three years of maturation in the cellars. And Rosé Sauvage, an audacious rosé concoction with a vermillion robe, which established a new benchmark for rosé champagnes.

Jacques Ferrier is the architect behind our new ultra-modern home offices.

The Descours family took over the reins of the Champagne House which thus became part of the EPI group (comprising other such hallmarks of French artisanal excellence as JM Weston and Bonpoint). The family-owned company, with Christopher Descours at its helm, continues to evolve, nurtured by its values of craftsmanship, continuity, quality and the transmission of French luxury savoir-faire.